25 facts about Budapest (and Hungary) 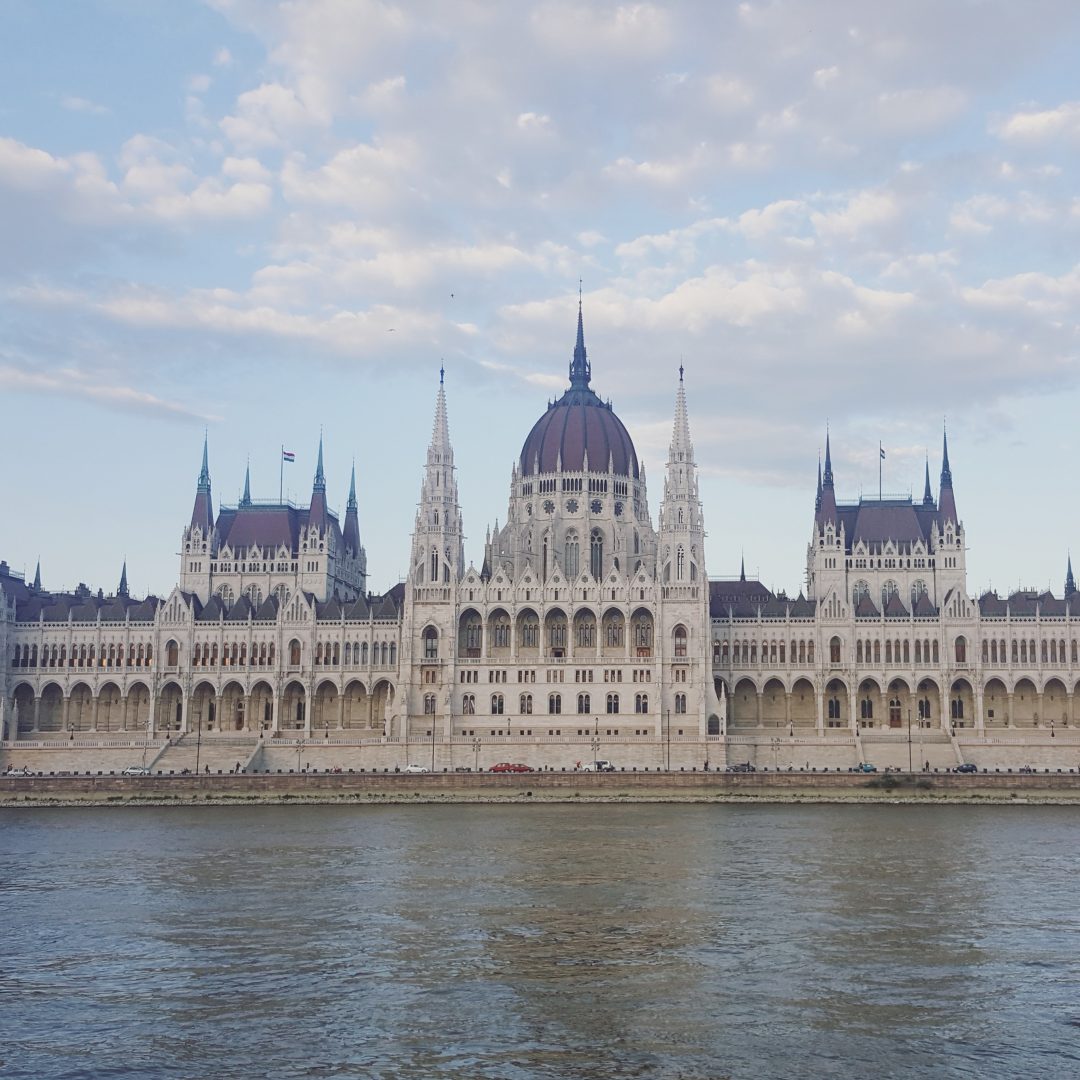 I could tell you so much about Budapest, with many boring facts. About that Budapest is on UNESCO’s world heritage list for example, facts about history that you’ll learn in most museums, or how many people live in the city (1.7 million, but who really cares?). I’d rather share some fun facts about Budapest, that make the city unique.

Credits for the idea go to Emma, from wattedoeninberlijn.nl. Take a look at her website if you’re planning to visit Berlin! She’s started doing some tours as well. Maybe I should book a trip soon…

END_OF_DOCUMENT_TOKEN_TO_BE_REPLACED 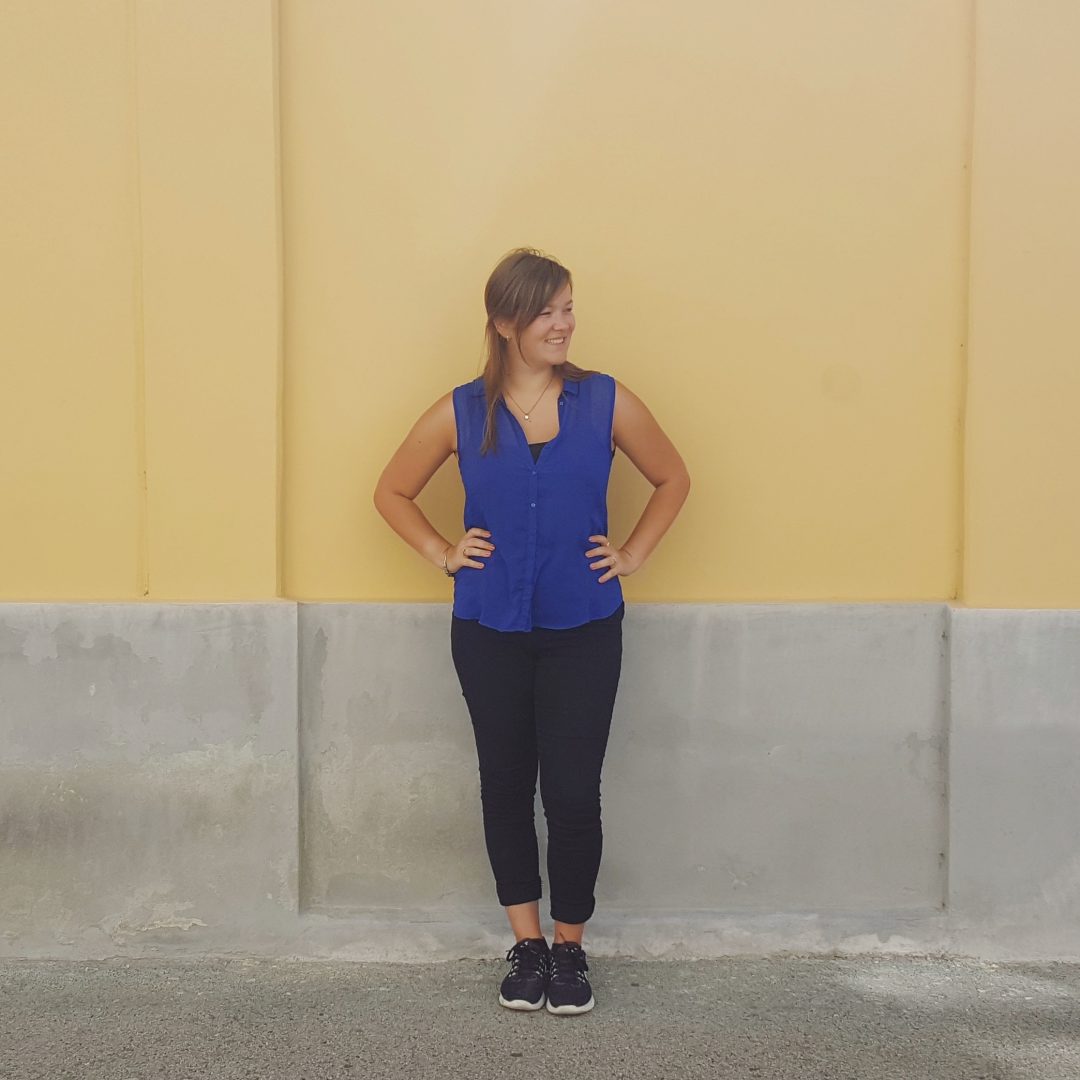 Six months ago I hopped on a plane with a one-way ticket and never looked back. Just kidding, I went back three times already. Anyway, I moved to Budapest, the city I fell in love with a year earlier. The plan was to stay a minimum of six months in Budapest, but I secretly just wanted to stay as long as I liked it. Not such a secret anymore, as six months in Budapest have passed, and I have no plans of moving back home.

In these six months in Budapest, I’ve seen, done, and learned a lot. About myself, about my goals, about business, about people, and about cultures. I traveled through Hungary a bit: I hiked at Mátra, Balaton, and Pilis. Visited Tihany, Esztergom, and Nagykőrös. Went to the Redbull Air Races, music festival Balaton Sound, and several markets, events, and festivals in the city. I made new friends, and had to say goodbye to some of them, made plans for new trips, and took a course Hungarian. Those six months in Budapest have definitely not been boring and I’m excited for the next six months in Budapest!

END_OF_DOCUMENT_TOKEN_TO_BE_REPLACED

Every month, I publish a little (picture) diary from Budapest with the highlights of the past month. Here’s August! Summer was still in full swing this month, but unfortunately, I also got sick twice. That, plus recovery time, makes me feel like I’ve missed the whole month! My sister was in Budapest for 12 days, so most fun was had with her this month.

I barely had any plans in August: some Wombat events, training for my next half marathon, and working a ton before my sister got here, so I could spend a lot of time with her. My plans were messed up a bit when I got sick, so August definitely wasn’t my favorite month. I did really enjoy the time with my sister though!

END_OF_DOCUMENT_TOKEN_TO_BE_REPLACED 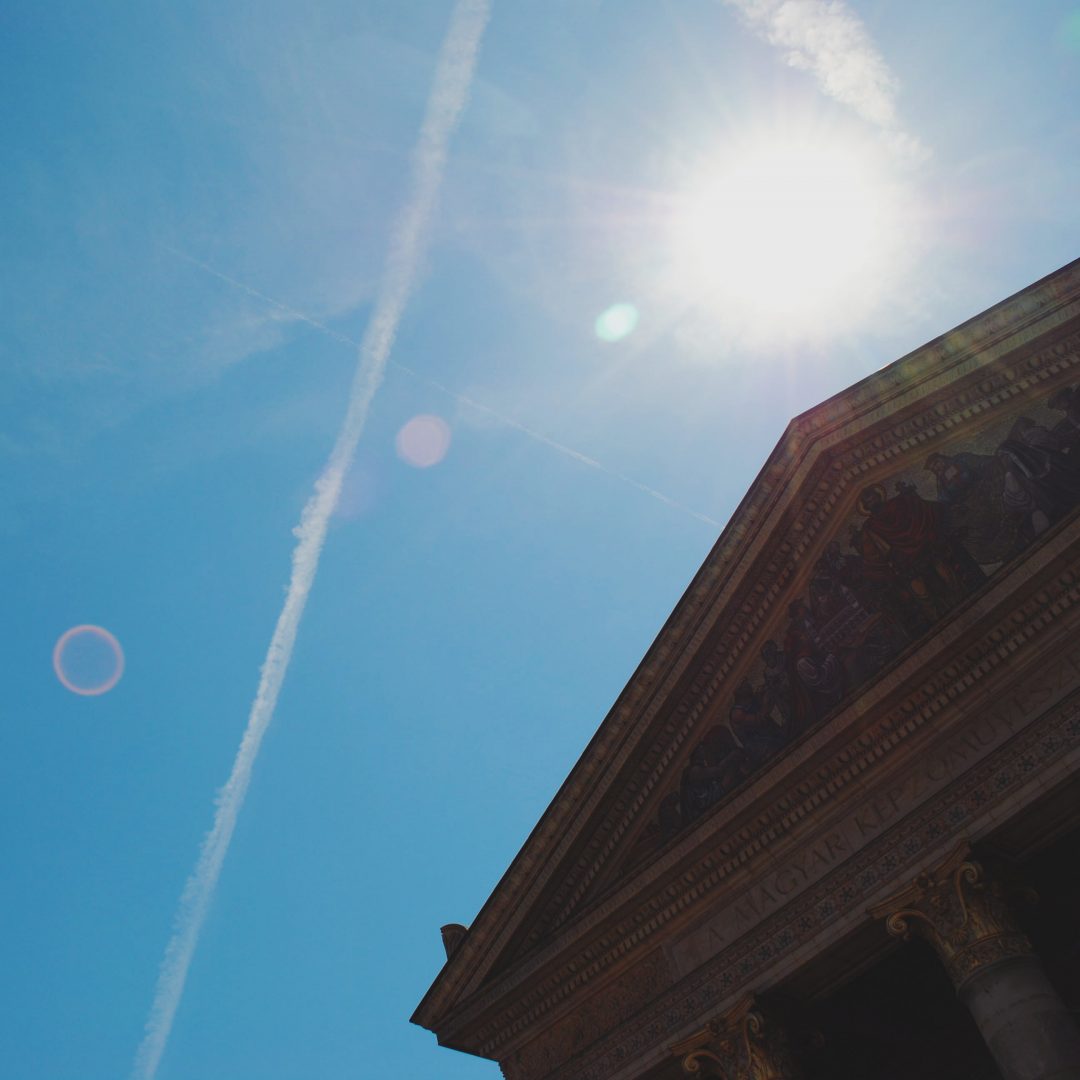 Every month, I publish a little (picture) diary from Budapest with the highlights of the past month. This is July! There are a ton of events thanks to the summer season. Combining all that with work, working out, and my courses is a lot of work. At least I love doing it all!

Before July started I already had some plans: a picnic, the Redbull Air Races, maybe a visit to music festival BalatonSound, a visit to the Netherlands, a visitor from Germany and my birthday. No way I’d get bored!

END_OF_DOCUMENT_TOKEN_TO_BE_REPLACED

Welcome to To do in Budapest.com! 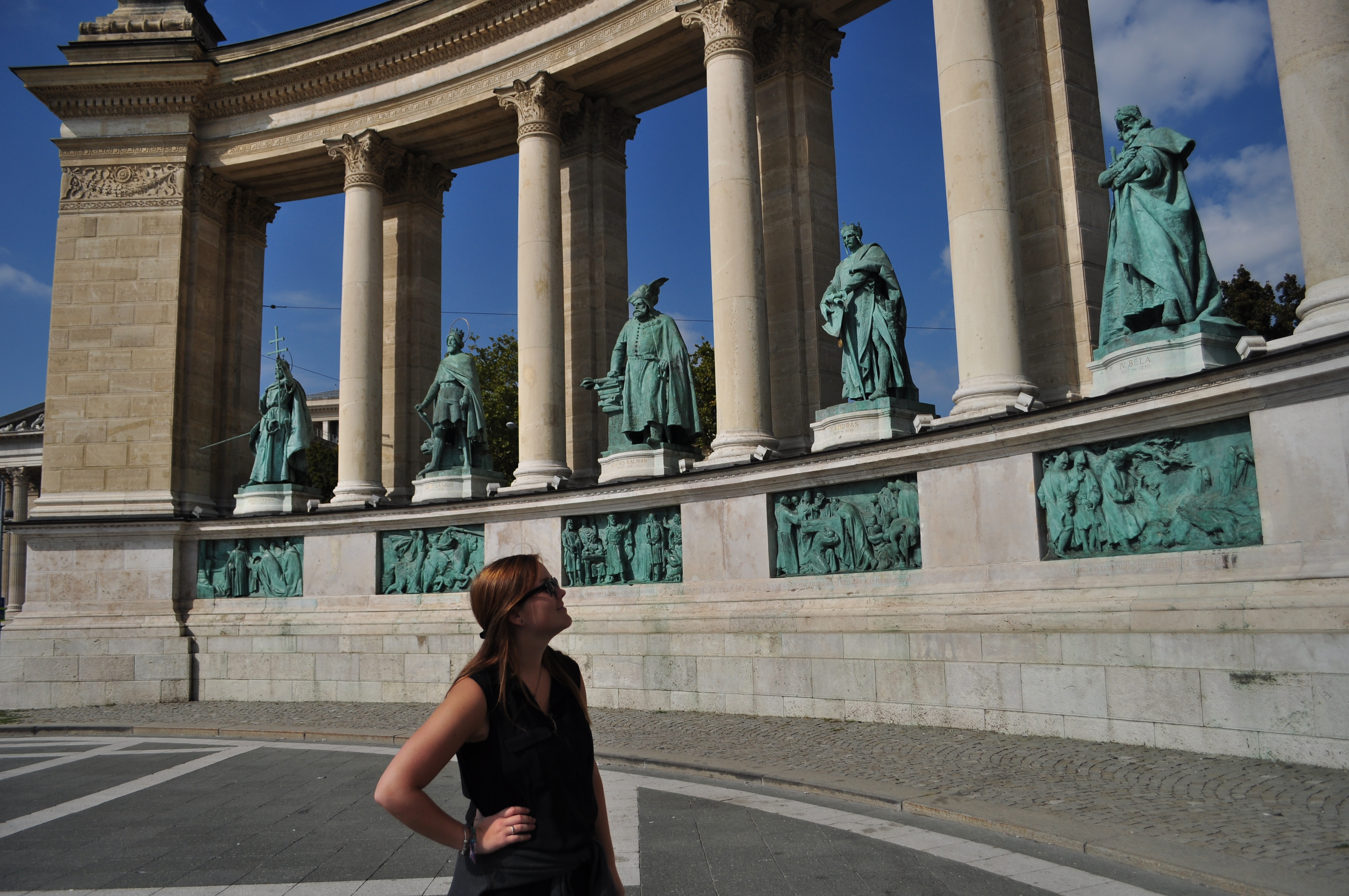 Szia! Welcome to To do in Budapest.com! On this website, I share the best and most useful tips about Budapest, like where to find the nicest coffeehouses or how to get to the city center from the airport. Traveling to Budapest soon? Make sure to read through my articles. And do you know someone who’s planning a trip to Budapest? Don’t hesitate to share To do in Budapest.com.

END_OF_DOCUMENT_TOKEN_TO_BE_REPLACED

How I fell in love with Budapest 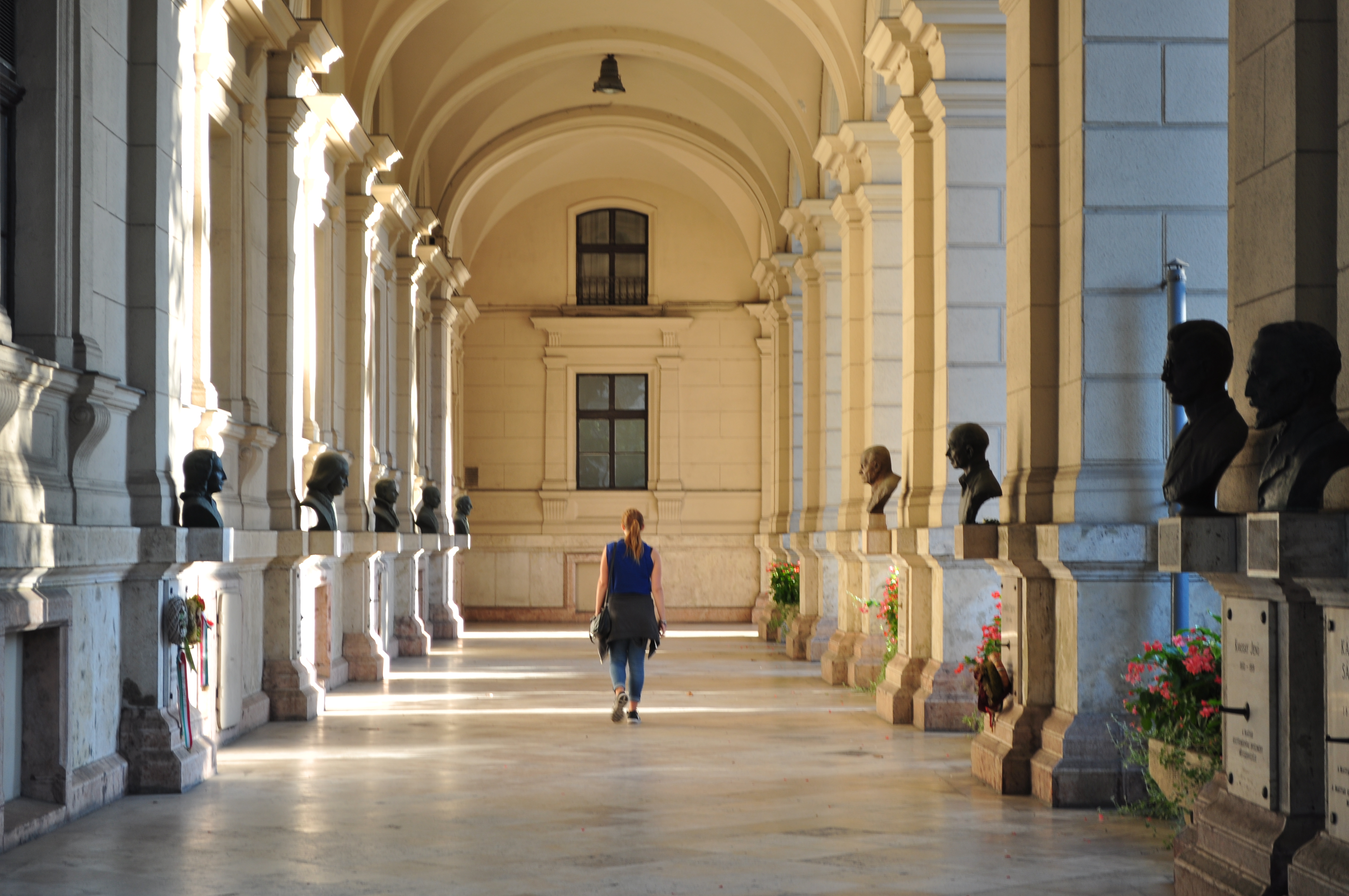 I think it’s pretty clear by now: I am crazy about Budapest! In a little over a year, I visited the city five times! And I still haven’t had enough. Don’t tell anyone, but I am secretly more homesick to Budapest than I am to my home town! But how did this love come to be and why do I love Budapest so much?

For some reason, I just feel really good in Budapest. The city is stunning, I can go easily go running shorter and longer distances, wandering through the city is always a good idea, there’s more than enough room to enjoy the sun and there are a ton of museums and attractions to visit. Anything is possible! After almost four months of living in Budapest, I got to know a few people as well, and that only makes the city so much better.