One of the first blogs I wrote for To do in Budapest.com, was about how to get from Budapest Airport to Budapest city center. I write about taxis, shuttle buses, and public transport. However, when I wrote this post, the most logical way to get to Budapest’s city center with public transport, was with bus 200E and metro 3. A few months ago, a new bus was introduced: bus 100E is a bus that goes straight to and from the city center to Budapest Airport. It seems the easiest way, right? I compare the two: 100E vs. 200E + M3.

Both ways go from the airport to Deák Ferenc tér, the central square in Budapest. That’s great, because from here you can take three metrolines, a ton of buses, and several trams, on top of being able to walk practically anywhere in the city centre. Probably also your hotel! Big chance you can walk, or only have to take one metro, tram, or bus to get to your ho(s)tel.

END_OF_DOCUMENT_TOKEN_TO_BE_REPLACED

Your complete guide to public transport in Budapest

When I’m planning a trip, I’m usually overwhelmed by the local public transport. I often have no idea how to look up where and when a bus or tram is leaving. Sometimes there are a ton of options, and (the worst), sometimes the information isn’t available in English. Half the time I just end up walking everywhere! After living in Budapest for five months, I think I’ve pretty much figured out the public transport. So here it is (in English!): your complete guide to public transport in Budapest.

There are many different kinds of public transport in Budapest: metros, trams, buses, and trolley buses, ferries. And then there’s also bikes, taxis, and trains to other cities in Hungary. It can be quite challenging! I’ve done the research for you, and you can find some useful tips and apps at the end of this post.

END_OF_DOCUMENT_TOKEN_TO_BE_REPLACED

Everything you need to know before traveling to Budapest

I learn more every day. That’s why I’ll keep adding to this post, so it’ll always be up to date. If you have any questions or if you’re missing anything, don’t hesitate to contact me. A message through Facebook or Instagram is the fastest, you can also email me at petra@todoinbudapest.com.
END_OF_DOCUMENT_TOKEN_TO_BE_REPLACED

How to get from Budapest airport to Budapest city center 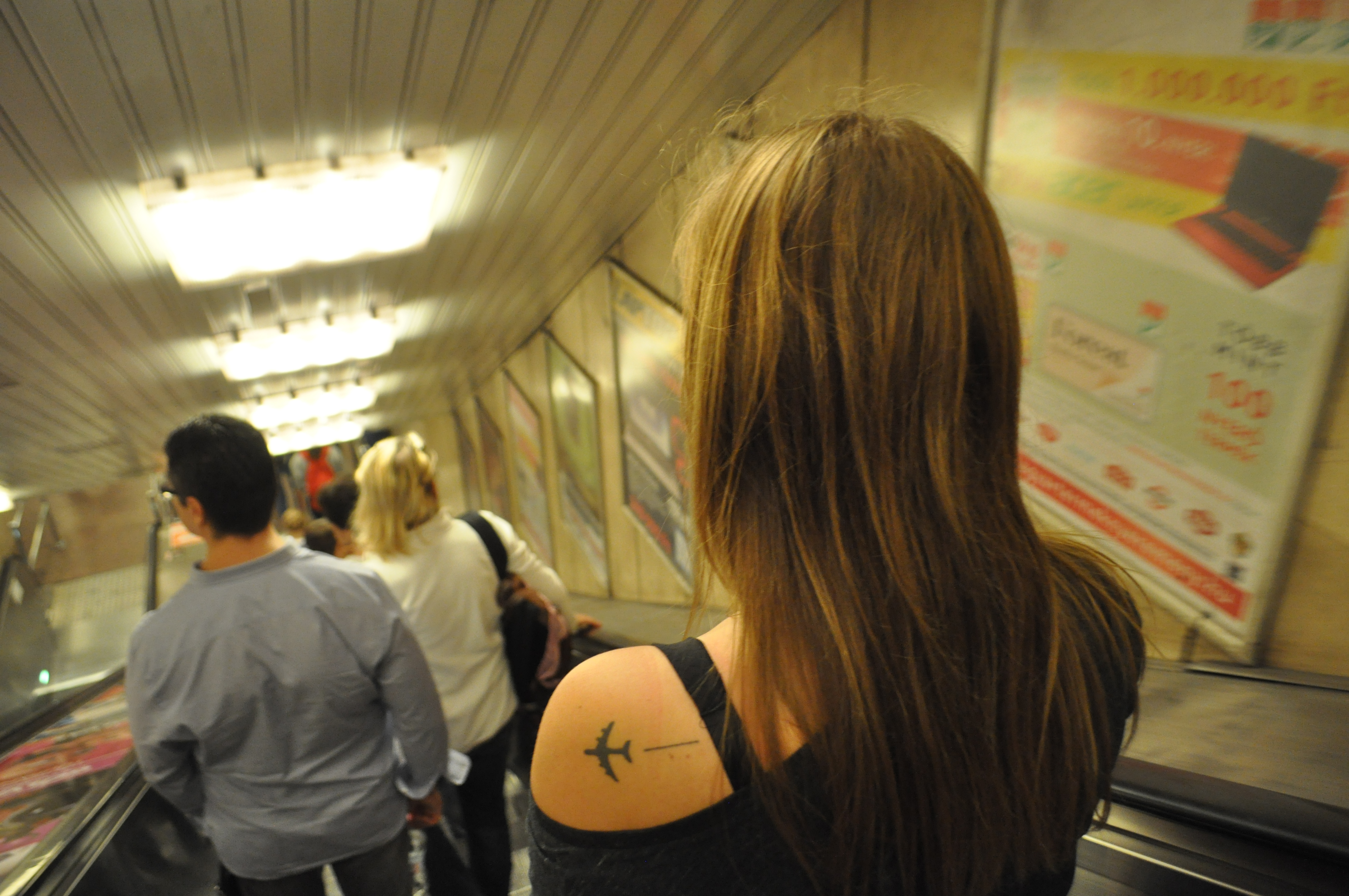 There are different ways to get from the airport to the city center. Depending on the time and money you are willing to spend and the location of your hotel, your preference can differ from other travelers.